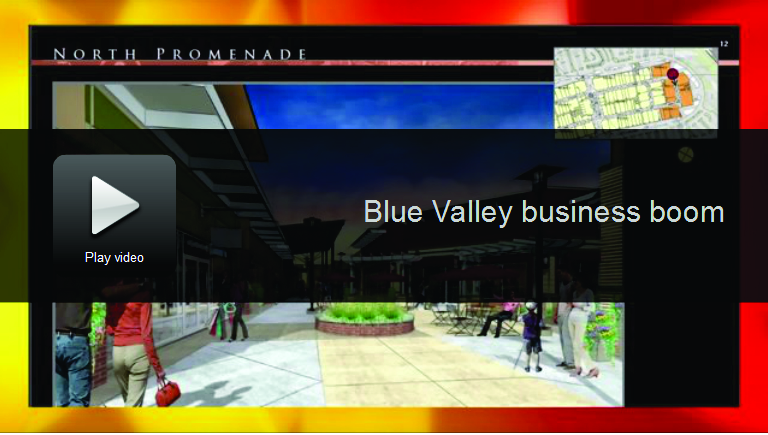 CHESTERFIELD, MO (KTVI) – If you shop at the St. Louis Premium Outlets in Chesterfield, then you’re probably familiar with impressive savings.

And just when you thought it couldn’t get any bigger, plans are underway to expand the discount shopping area. Construction has already begun on a new, 50,000-square foot Burlington Coat Factory.

It’s part of a number of additions coming to the Chesterfield Blue Valley, which surrounds the St. Louis Premium Outlets. The retail stores opened their doors nearly two years ago. They were the first development in the area, which spans more than 130 acres.

Since that time, development activity has been on the rise for the area.

“The property was zoned years ago for 1.4 million-square feet of development,” said Chesterfield’s Planning & Development Director, Aimee Nassif. “It’s fantastic seeing everything come together, and with the success of whats already here with the outlet center, it’s just great.”

Shopping in the Blue Valley attracts shoppers from near and far. And officials say that traffic has been great for the local economy.

Now shoppers are seeing an extension of the existing retail space with a new gas station and convenience store, a Cavender’s Boot City — the first of its kind in Missouri, a proposed 60,000-square foot Gander Mountain, and the Burlington.

While some of the plans are still under review, construction is already underway with more expected to start this summer.