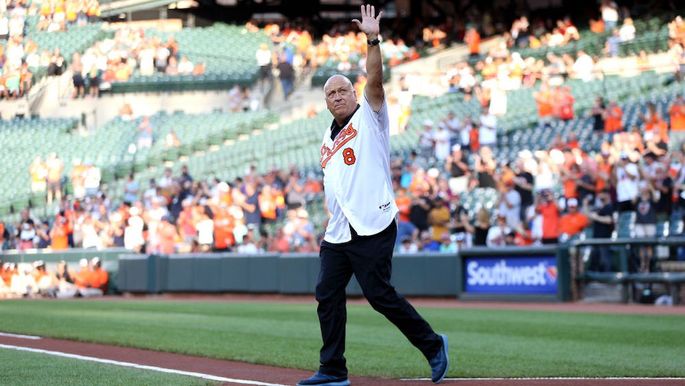 Hall of Famer Cal Ripken has purchased a waterfront estate in Annapolis, MD. 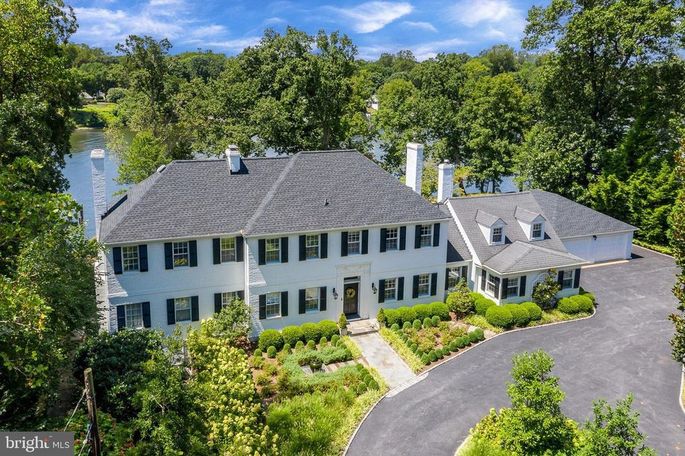 The prestigious estate was built in 1937. Known as Bridgewater, it sits in the Wardour neighborhood, one of the city's most sought-after communities.

Tucked at the end of a quiet street, its winding driveway is filled with flowering hydrangea and ornamental grasses.

The home is set back from the street, and it is likely that its privacy was its major appeal. The Colonial Revival-style mansion, high on a bluff, offers 180-degree water views. The listing says that it has been kept in pristine condition over the decades.

The property's 250 feet of shoreline, marked with pea gravel and white oyster shells, will easily accommodate deck chairs for a sunny afternoon gazing out at the water.

There's space to store kayaks, and the spot is ideal for entertaining family and friends. Best of all? There's a deepwater dock that can house sailboats and cruisers. It's a beautiful (and private) way for guests to arrive at the lush locale. 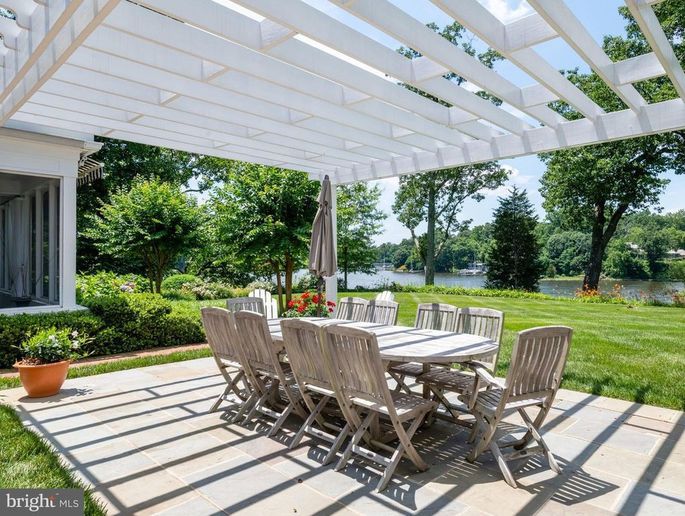 The 5,600-square foot estate was custom-built for a Navy rear admiral in the 1930s. Each public room is well-proportioned, and the large outdoor dining area and screened-in porch will make entertaining a breeze.

Spread over three levels, the luxe amenities include a wine cellar, private guest suite, and a media room on the lower level. The master suite on the top floor comes with two large walk-in closets, a dressing room, and an oversize bathroom. 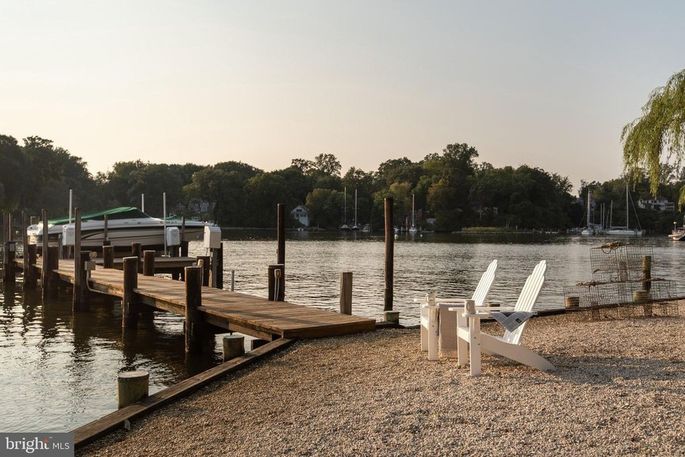 From the home, it's only a short sail out to the Naval Academy, Chesapeake Bay, or to downtown Annapolis, with its restaurants and shops.

The location feels far removed from the city, but provides easy access to the expressway to Baltimore and Washington and nearby airports. The main street of Annapolis is a convenient three-minute drive away.

The 19-time All-Star has been active in real estate circles over the past few years. He sold his custom-built mansion in Maryland—complete with full baseball diamond—in 2018 for $3,465,000 to fellow big leaguer Adam Jones.

Ripken took a major hit on the price, after initially listing the massive property in 2016 for $12.5 million. After vacating it, he was reportedly renting an Annapolis mansion from the filmmaker Barry Levinson.

Ripken, 59, is baseball's all-time Iron Man. His record of 2,632 consecutive games played will probably stand the test of time. His new Annapolis mansion is equally timeless.